To protect, educate and empower children to rise above adversity using the power of play.

It all began with a boy in a long sleeve t-shirt...

It was only a few months before the 1994 Lillehammer Winter Olympics, when Norwegian speed skater Johann Olav Koss led a humanitarian trip to the newly formed African country of Eritrea. There, he came face-to-face with the realities of life in a country emerging from decades of war.

As children played amidst burned out tanks, surrounded by the images of war martyrs, one boy stood out and crystallized an idea for Johann that would write the future of Right To Play:

For Johann it felt like the starting point for something bigger. Since then, the power of play has helped millions of children to rise and recapture hope. 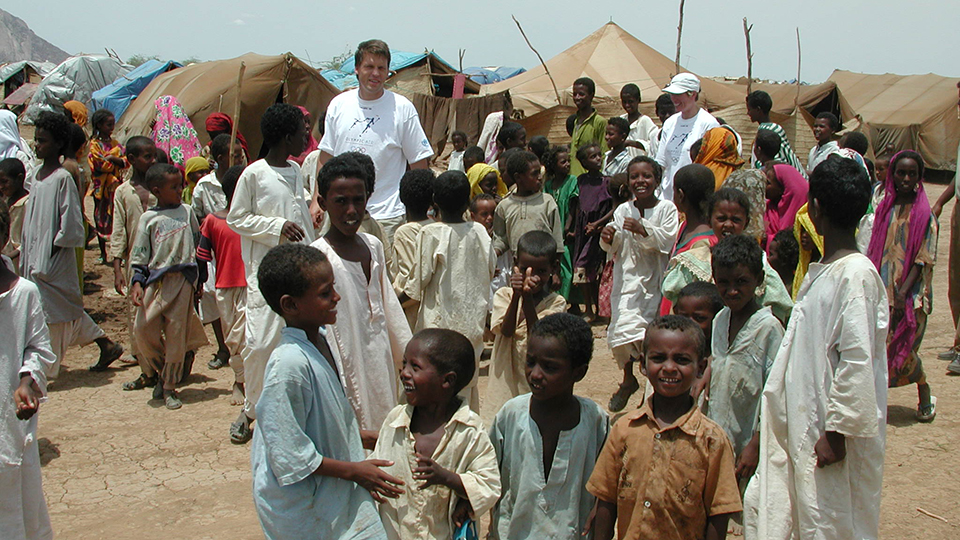 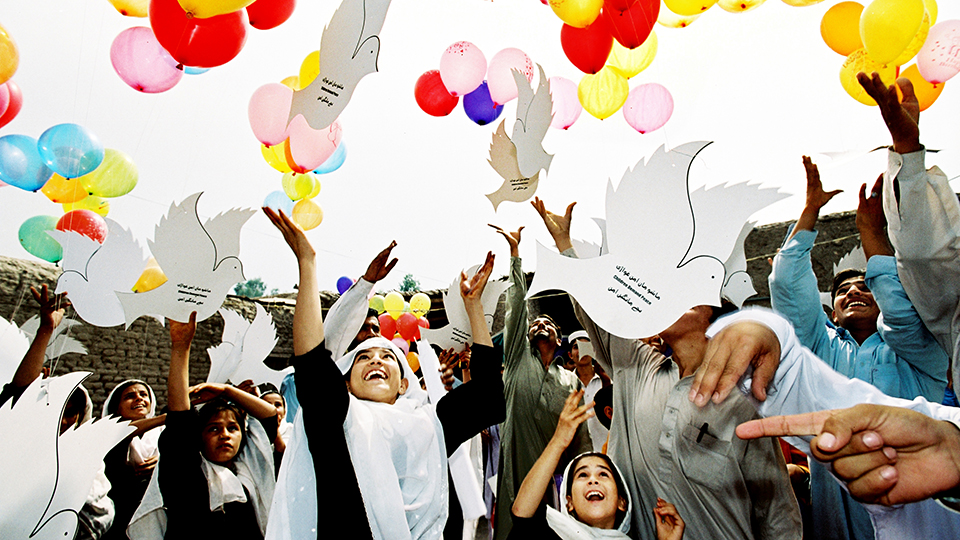 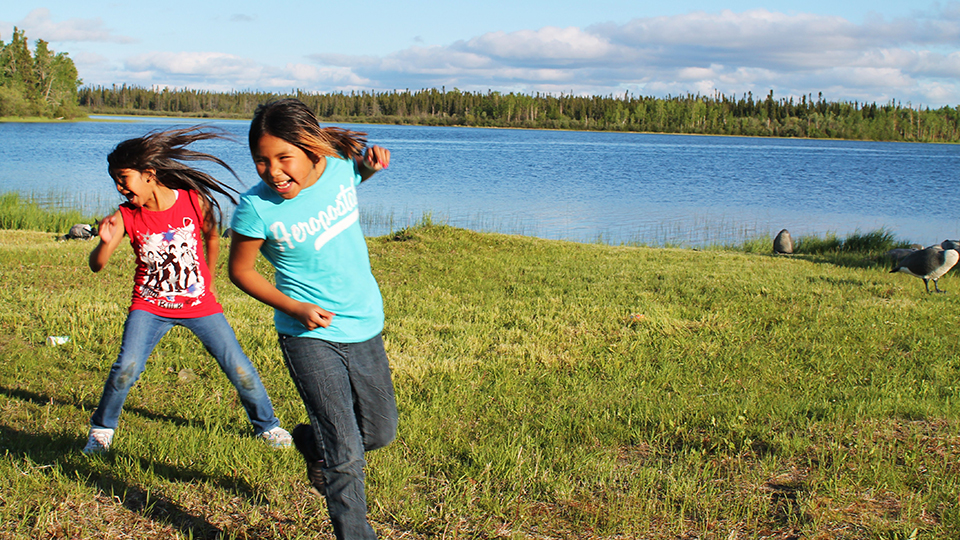 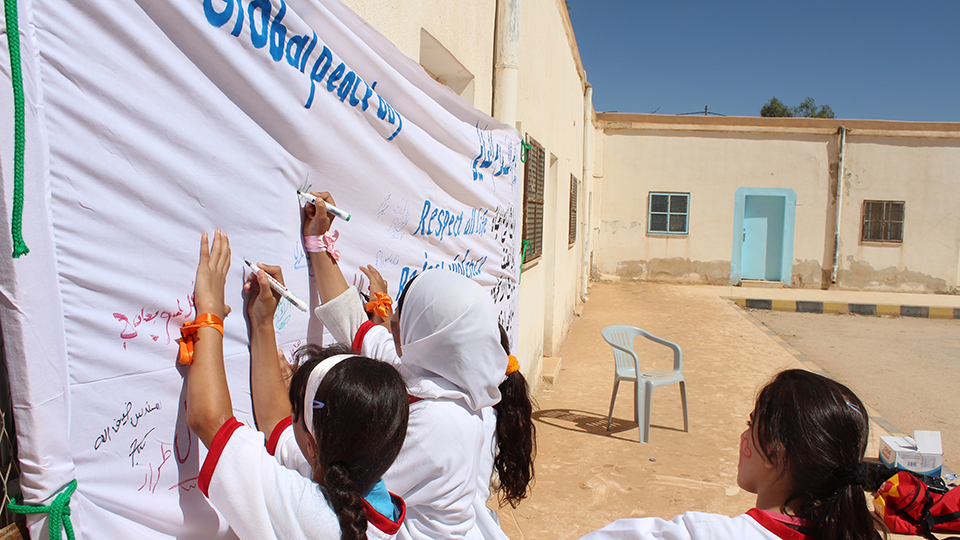 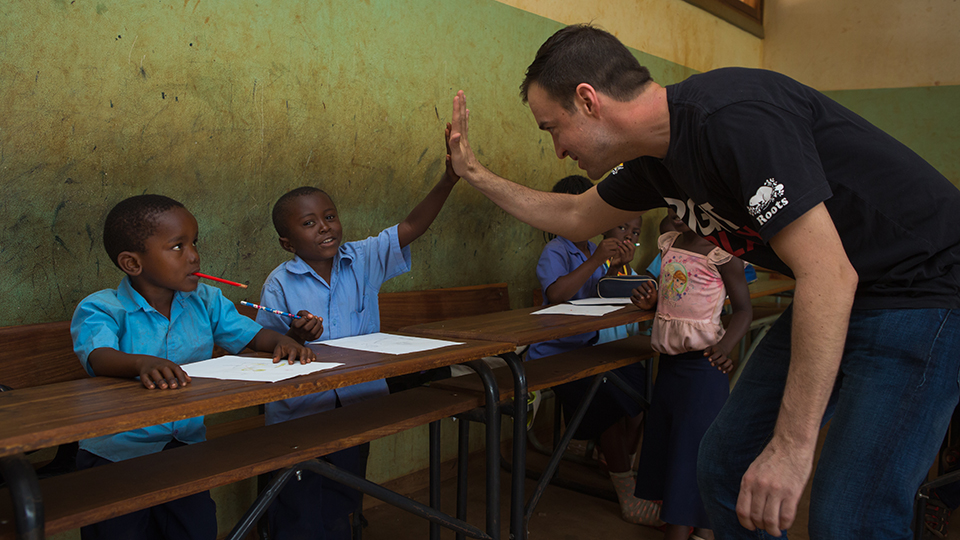 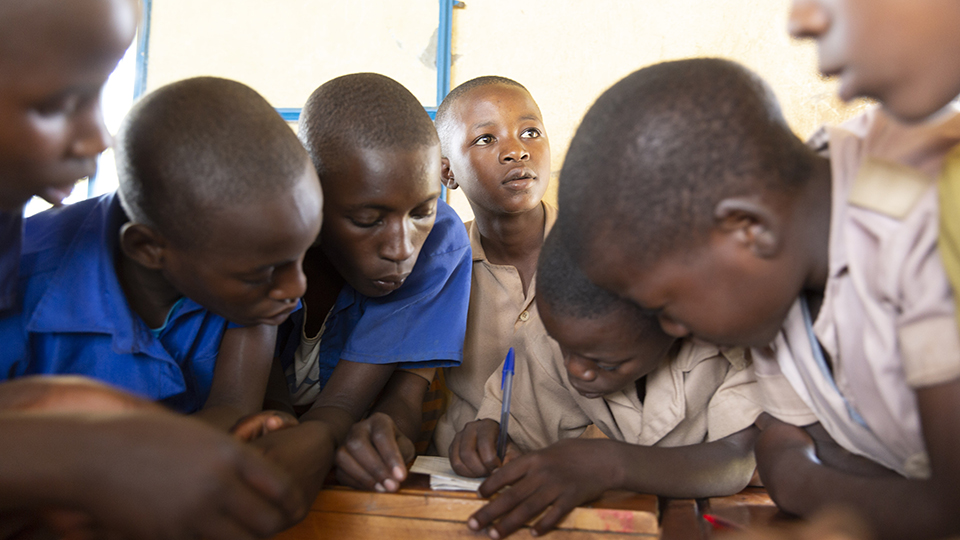 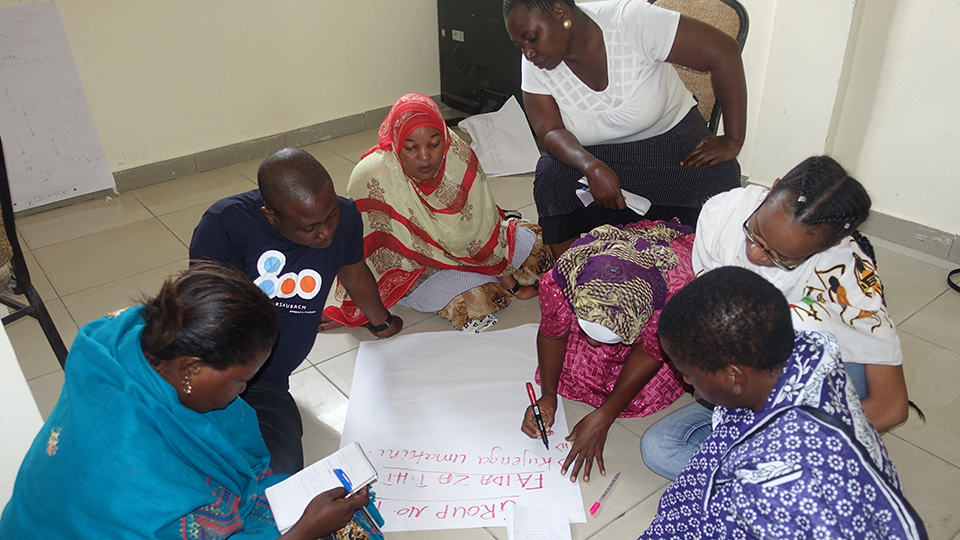 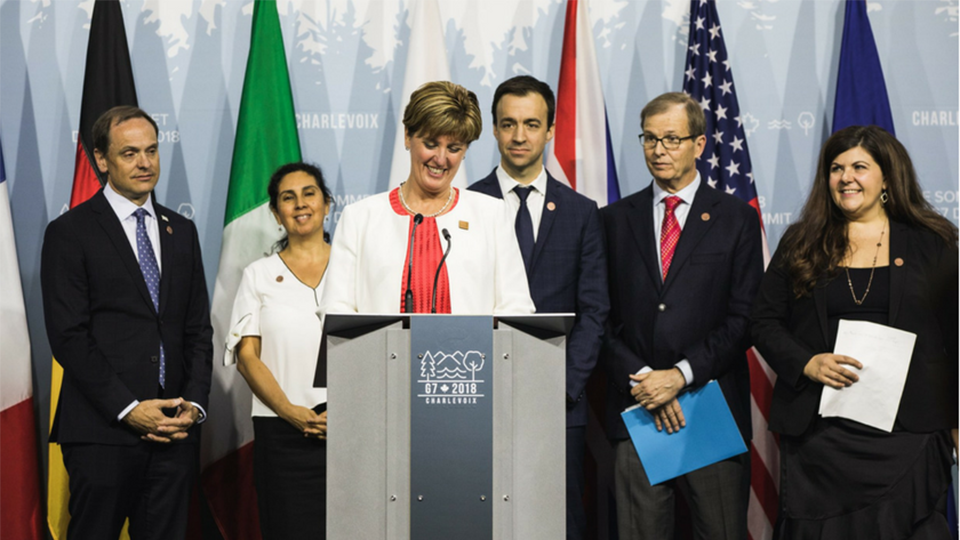 Our early years are focused on humanitarian needs in Africa, and Asia and the Middle East.